Laigueglia: a jewel-village with breathtaking views of the sea


Laigueglia – ancient Ligurian seaside village - is set on the stretch of sea between Capo Santa Croce and Capo Mele, between Alassio and Andora.

The beach of fine sand and the shallow and sloping seabed in the clear sea together with the mild climate are the strengths of our beautiful seaside resort.

The old town consists of typical squares, carruggi, pastel houses, the Saracen tower of 1564 (the only one left of the original three), the monumental baroque church of San Matteo with its two bell towers, surmounted by domes in stained majolica.

From a staircase that goes up via Aurelia, you reach the chapel of Madonna delle Penne, built by catalan coral fishermen in seventeenth century. 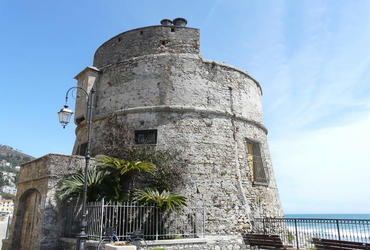 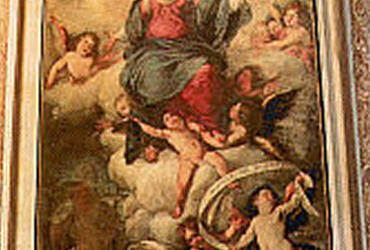